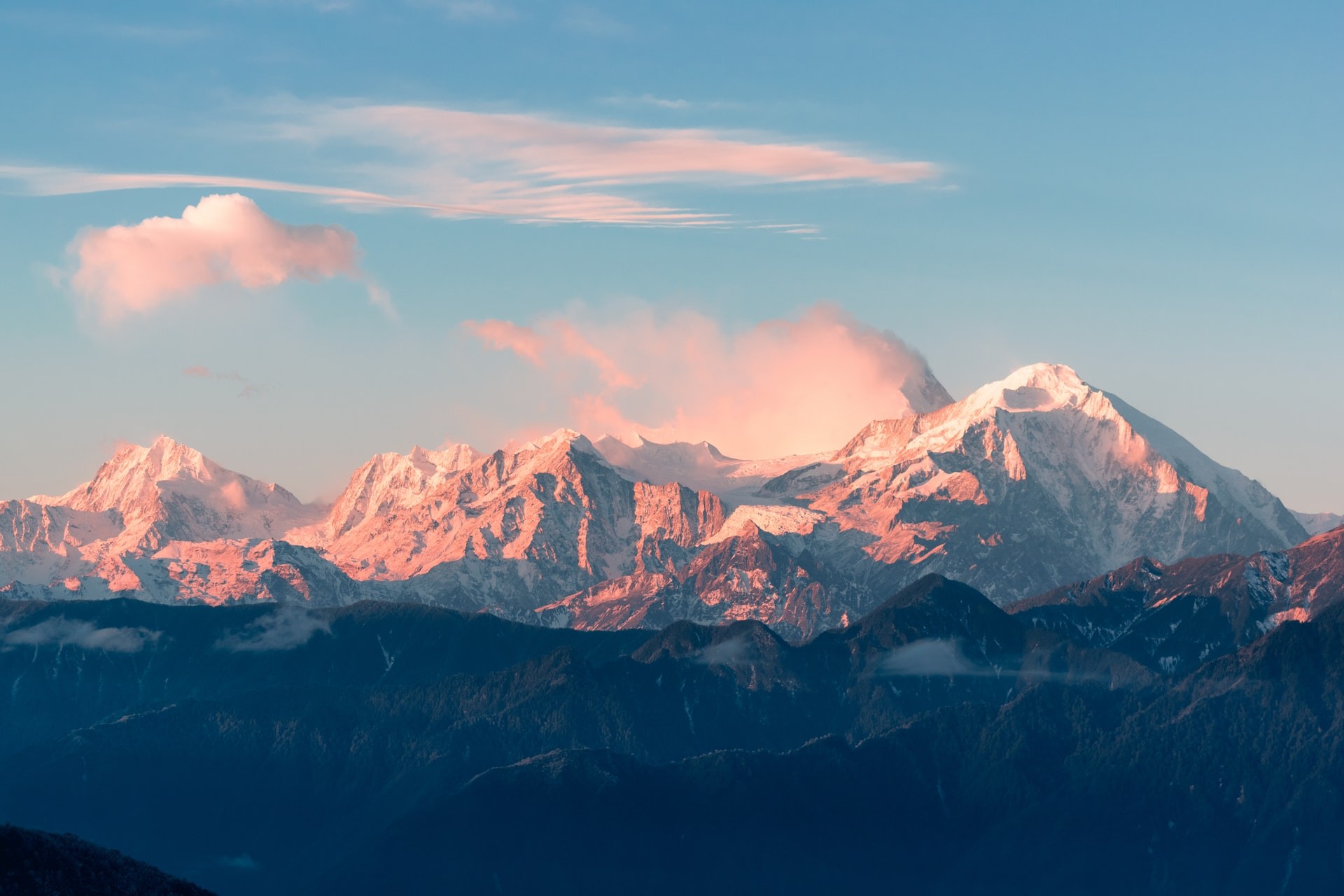 The compound name El Elyon translates to God Most High or Most High God. This particular name for God points to the majesty and sovereignty of God’s character. In this section, we will explore and try to understand His supreme sovereignty.

We first see this name in Gen 14:18-20. We are introduced to Melchizedek, the king of Salem and a priest of the Most High God.

18 And Melchizedek king of Salem brought forth bread and wine: and he was the priest of the most high God.

19 And he blessed him, and said, Blessed be Abram of the most high God, possessor of heaven and earth:

20 And blessed be the most high God, which hath delivered thine enemies into thy hand. And he gave him tithes of all.

There is no question that the God we serve is the one and only true God of all that is, was and ever will be. He exists outside of time, space, and matter yet controlling all that is time, space, and matter. Nothing happens without being allowed by Him. Even the enemy himself is governed by what God chooses to allow (Job 1:6-12). All that happens in existence is either His perfect will or His permissive will. When we are in His perfect will; we are operating in the guidance of the Holy Spirit working toward and for the edification of the body of Christ and the glory of God. We are in His permissive will when:

1.      We are living according to the flesh and not the Spirit

3.      When we try to do things our way instead of being obedient to what He has told us to do.

King Nebuchadnezzar was a proud man. He worshiped false gods and expected his subjects to worship him as if he was a god. Yet he acknowledged and spoke openly that the god of Daniel is God. He proclaimed that the god of Danial was the Holy God insinuating that Danial’s God is more than his own:

8 But at last, Daniel came before me (his name is Belteshazzar, according to the name of my God; in him is the Spirit of the Holy God), and I told the dream before him, saying: 9 “Belteshazzar, chief of the magicians because I know that the Spirit of the Holy God is in you, and no secret troubles you, explain to me the visions of my dream that I have seen, and its interpretation.

Nebuchadnezzar also praised God for giving him the interpretation of dreams through Daniel and for deliverance from insanity. He didn’t give praises to the gods he worshiped but to the one he called the “Most High”. He further expounds on the sovereignty of God saying that his dominion is forever. Testifying that His kingdom is forever and that all in heaven and earth is nothing compared to Him (Daniel 4:34-37).

“Sovereign God”, meaning that God rules over all. He has the final say in all situations. There will be times in our lives when our situation will look bleak. Everything that we see points to destruction. When situations like this occur, remember that the Lord has the final say in all our issues. His court is the “supreme” Supreme Court. He makes all the final decisions, slamming the ultimate proverbial gavel on all things. We just have to trust in His final ruling.

Joseph the favorite son of Jacob went through a lot in his life. His brother’s jealousy drove them to sell him into slavery. He went to jail being falsely accused of attempted rape. However, in all that he went through, he remained faithful and in turn, the Lord gave him favor. When he was a slave, God elevated him to be overseer of the house and land of Potiphar. When he was in prison, favor made him the head of the prison. He eventually ended up being second only to Pharaoh, the king of Egypt. (starting Gen. 37). When he was reunited with his brothers, he said to them:

20 You intended to harm me, but God intended it for good to accomplish what is now being done, the saving of many lives. 21 So then, don’t be afraid. I will provide for you and your children.” And he reassured them and spoke kindly to them.

In what we would see as impossible odds, Joseph remained faithful to God. Trusting that He was in control. In all that happened to him, he did not hold on to bitterness he may have had for his brothers. Instead, he recognized that God is, was, and forever will be in control.

He is THE MOST HIGH GOD! He can overrule whatever your situation is dictating to you. God is in control regardless of your situation. In His supreme infinite sovereignty, He makes and allows things to happen in His perfect and sometimes permissive will for the good; pointing to His glory.

Father, we recognize your greatness. We acknowledge right here and now that we must trust you. We ask that you give us the wisdom to chase after your perfect will and not struggle through your permissive will. In all, we want to edify the Body of Christ working together for Your glory.

FROM COOKING WITH THE WORD II BOOK I